Wealthy residential San Jose town with top-rated schools and gorgeous views of the surrounding mountainside
A peaceful and expansive escape surrounding a prestigious private country club in San Jose’s Silicon Valley, Almaden, or Almaden Valley, is a quiet and convenient community framed by the Santa Cruz Mountains and the Santa Teresa Hills. The name “Almaden” is a direct reference to the ancient Spanish mining town of Almadén, with a history tracing back to the early 1800s.
Families are attracted to this affluent residential area because of its top-rated schools, with two main school districts covering the valley––San Jose Unified and Union School District. Almaden consistently ranks as one of the wealthiest cities in San Jose and one of the country’s most expensive areas. Given the proximity within Silicon Valley, the area is home to several high-tech companies, most notably the IBM Almaden Research Center, which has played an integral role in the development of many new technologies.

Amid the rolling hills and prevalent open spaces lies Almaden Valley, a community cherished for its ample natural beauty and recreational opportunities. Most notably, Almaden is home to the Quicksilver County Park, named after the New Almaden Quicksilver Mines. Beyond the county park, there are dozens of neighborhood and state parks to enjoy, several picturesque lakes, and an open space preserve. It’s easy to stay active in this outdoor-focused community.
On the residential side, Almaden is a friendly, suburban, and community-oriented haven known for its sizable lots with spacious backyards and stately homes. Most homes are in the million-dollar range and many were built in the late 20th century, although there are newly constructed developments and beautiful custom estates in the hillside near the country club. The breathtaking mountain views are a significant allure, particularly with the iconic Mount Umunhum visible from the valley, topped by the five-story radar tower known as the “Cube.”

Almaden has many shopping options at places like Oakridge Mall and along Blossom Hill Road. Residents also frequent Bloomster’s and Almaden Oaks Plaza. As for dining, San Jose touts a reputation as one of the most ethnically diverse cities in the country, and that reflects in the local culinary scene. Here are a few of the most popular dining establishments:

Students are spread out through the San Jose Unified School District and the Union School District. There are many great public schools and a few excellent private schools, too.
Search All Homes

Browse the available properties in the area below. 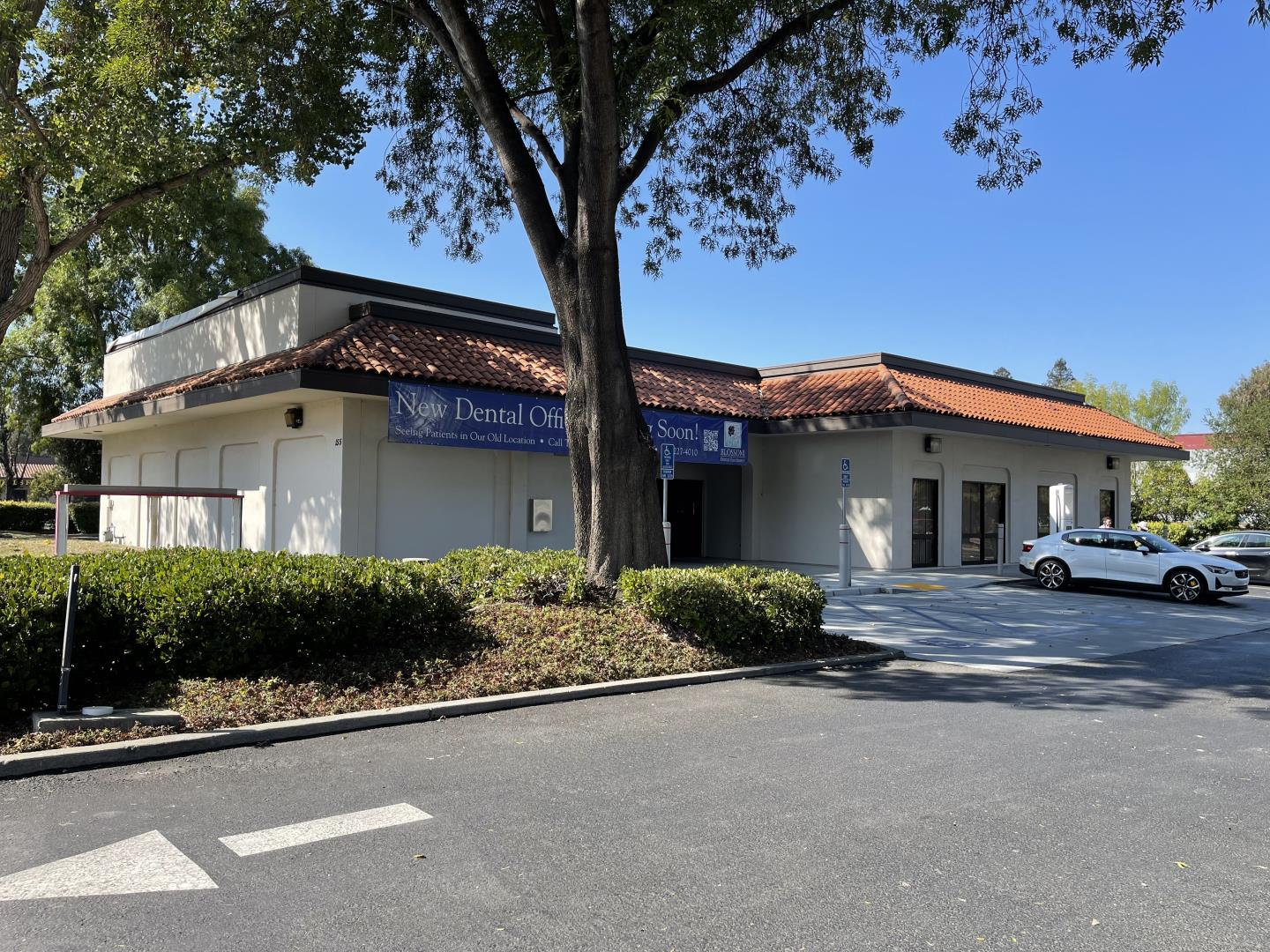 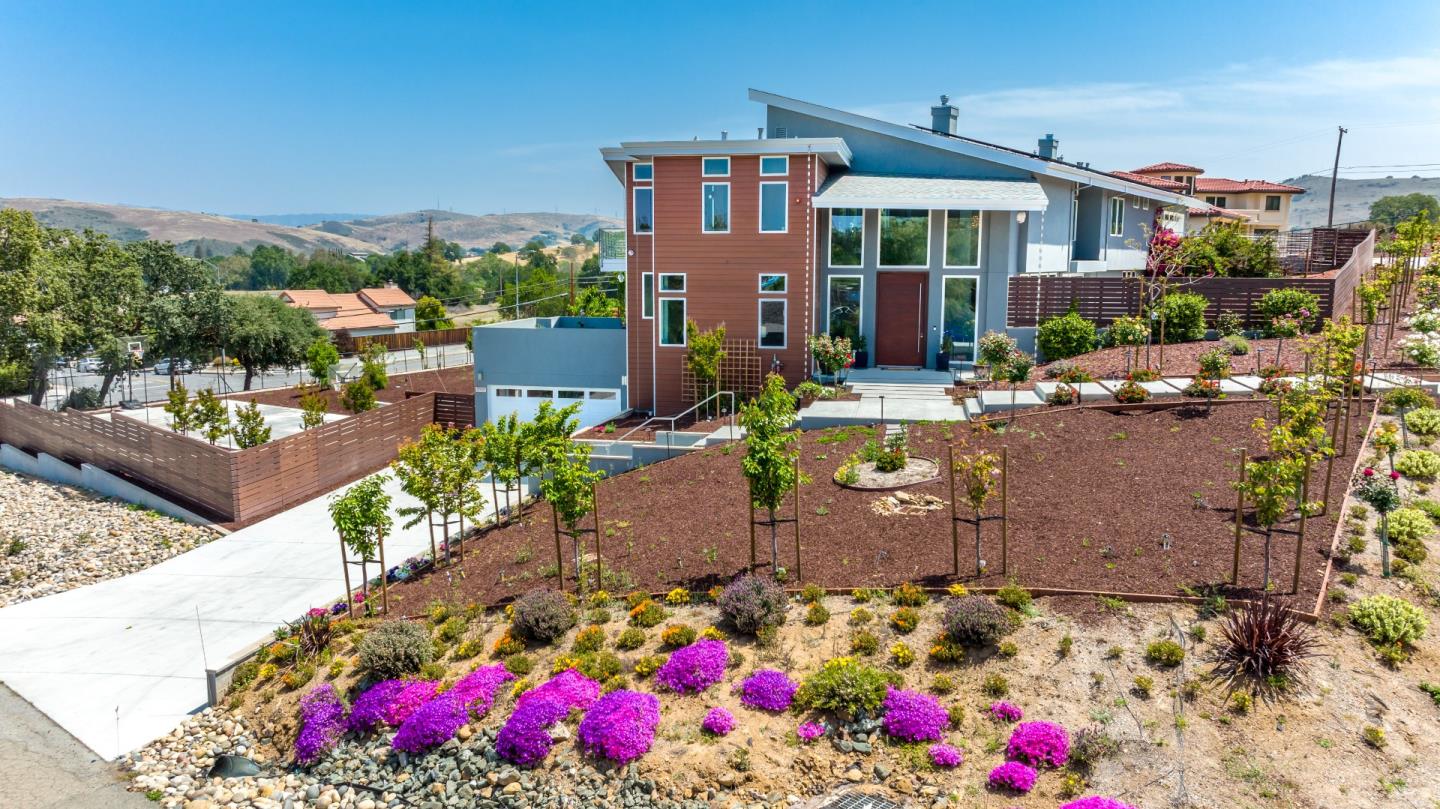 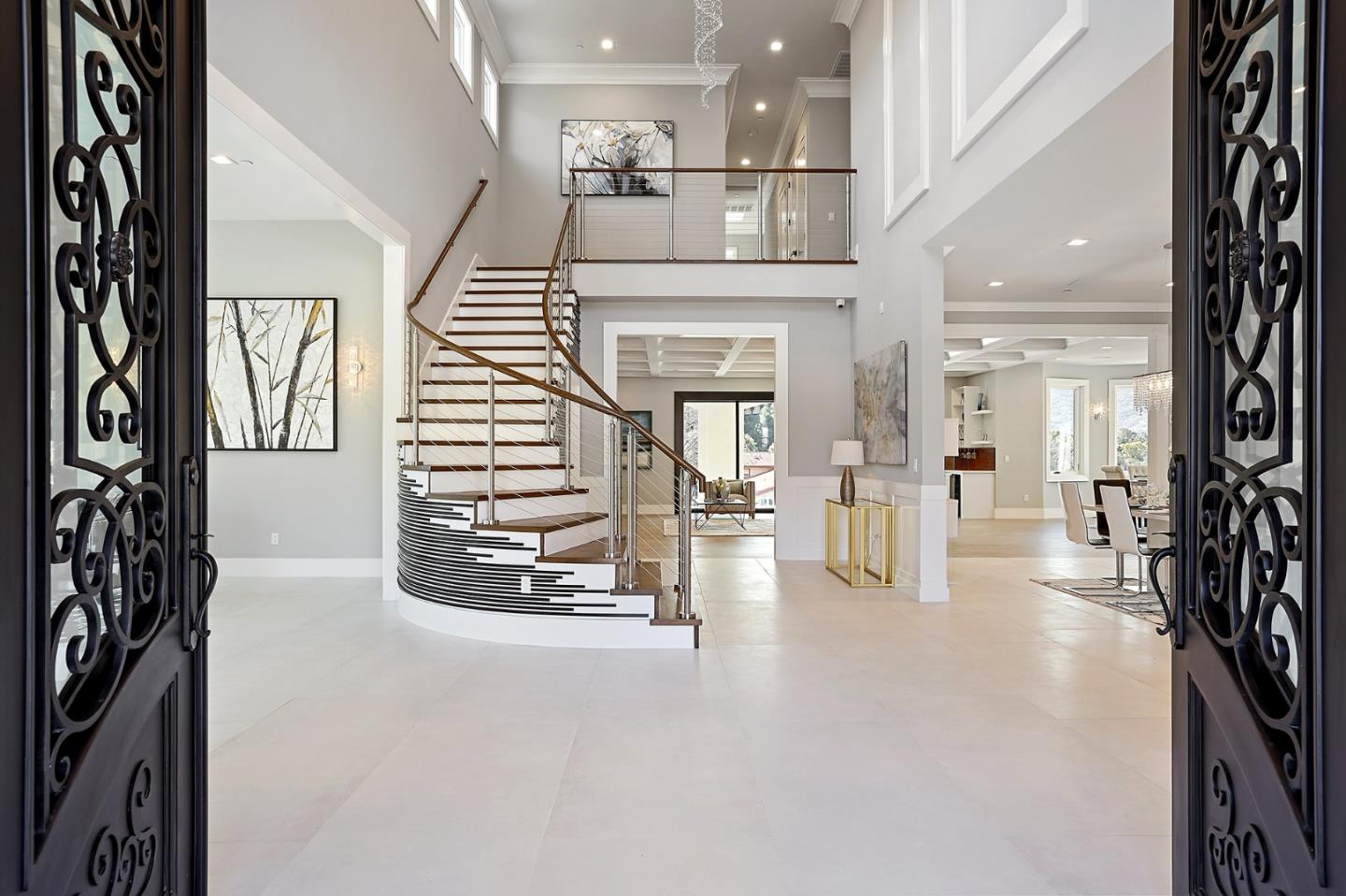 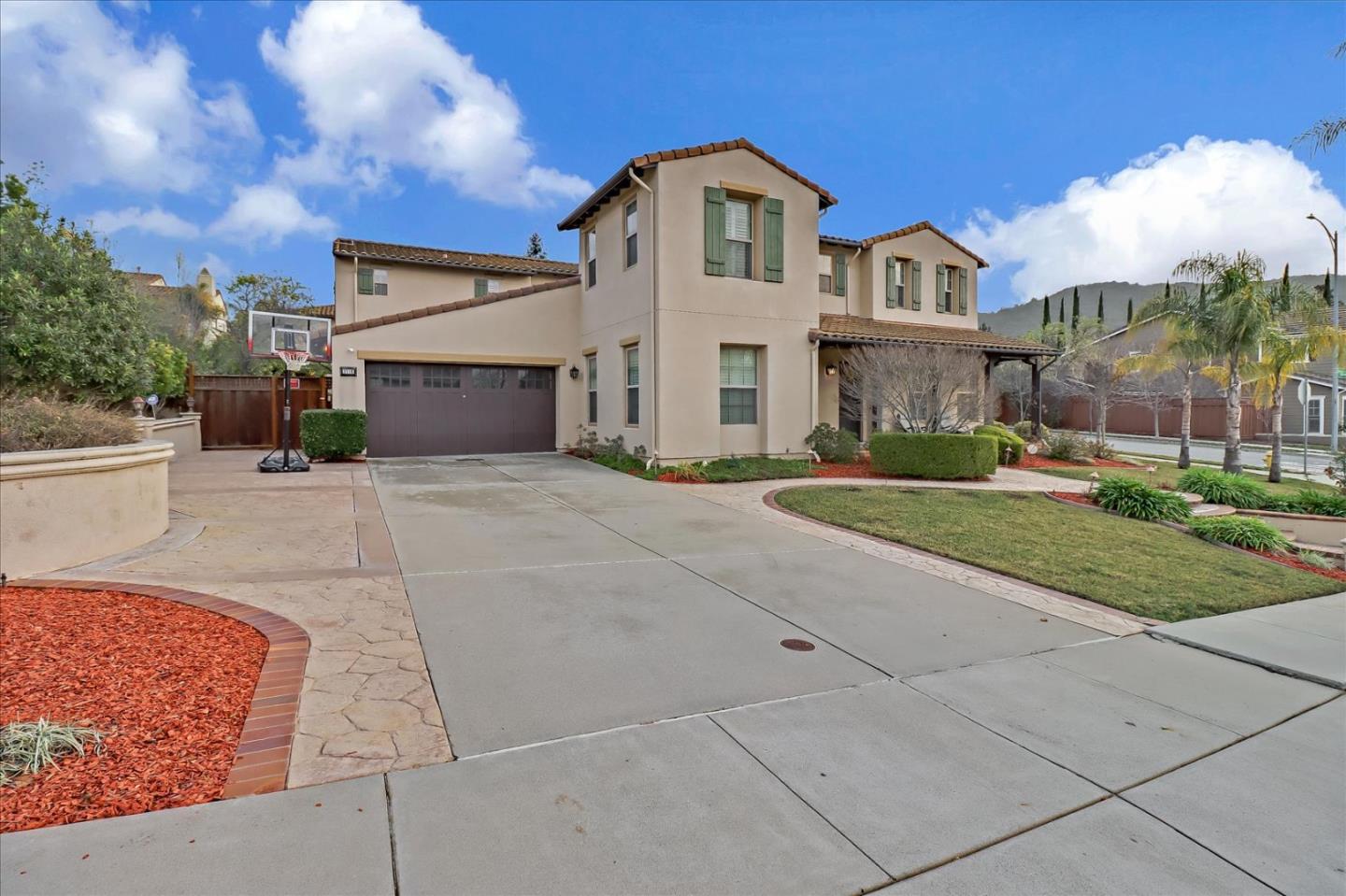 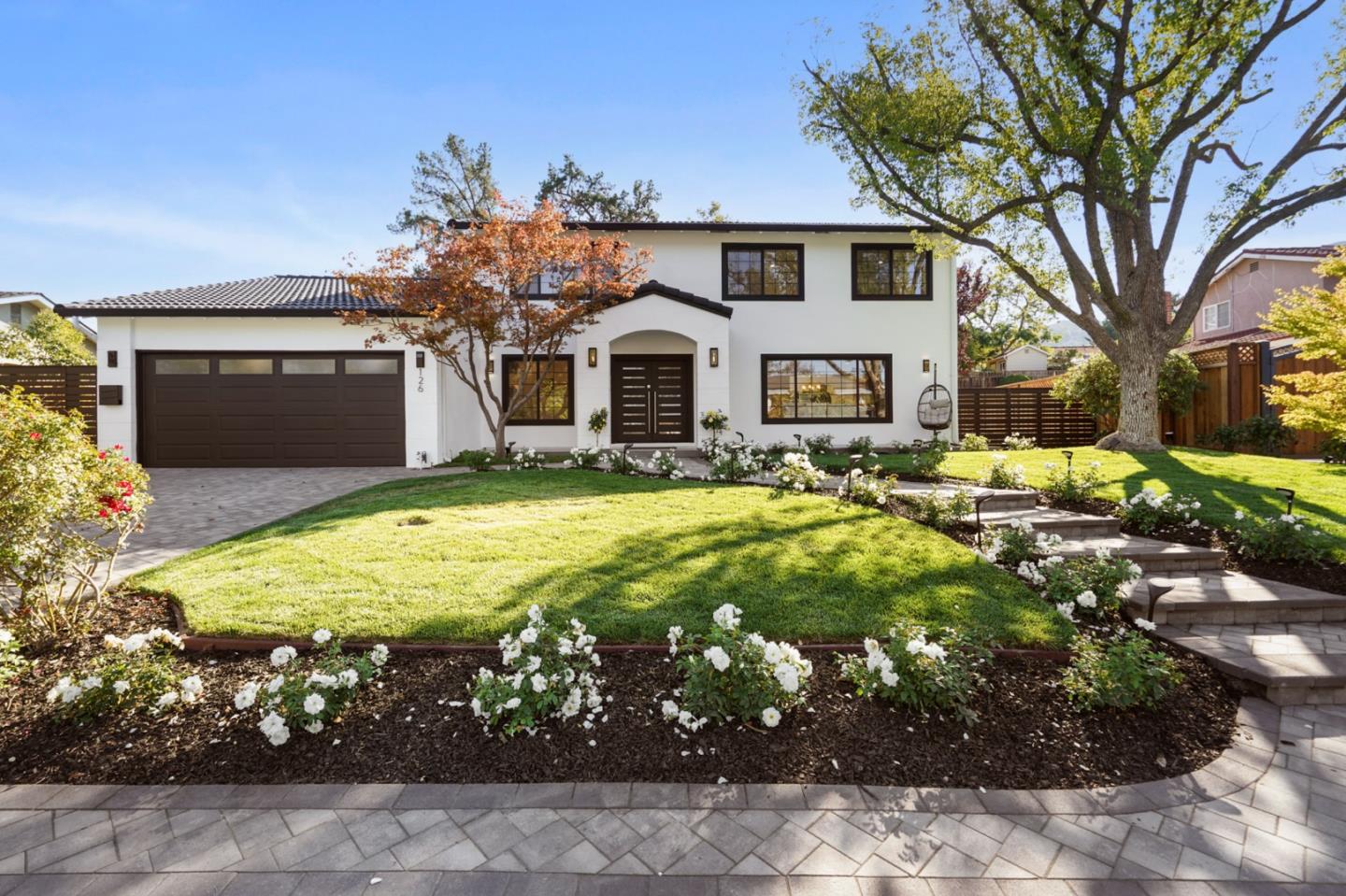 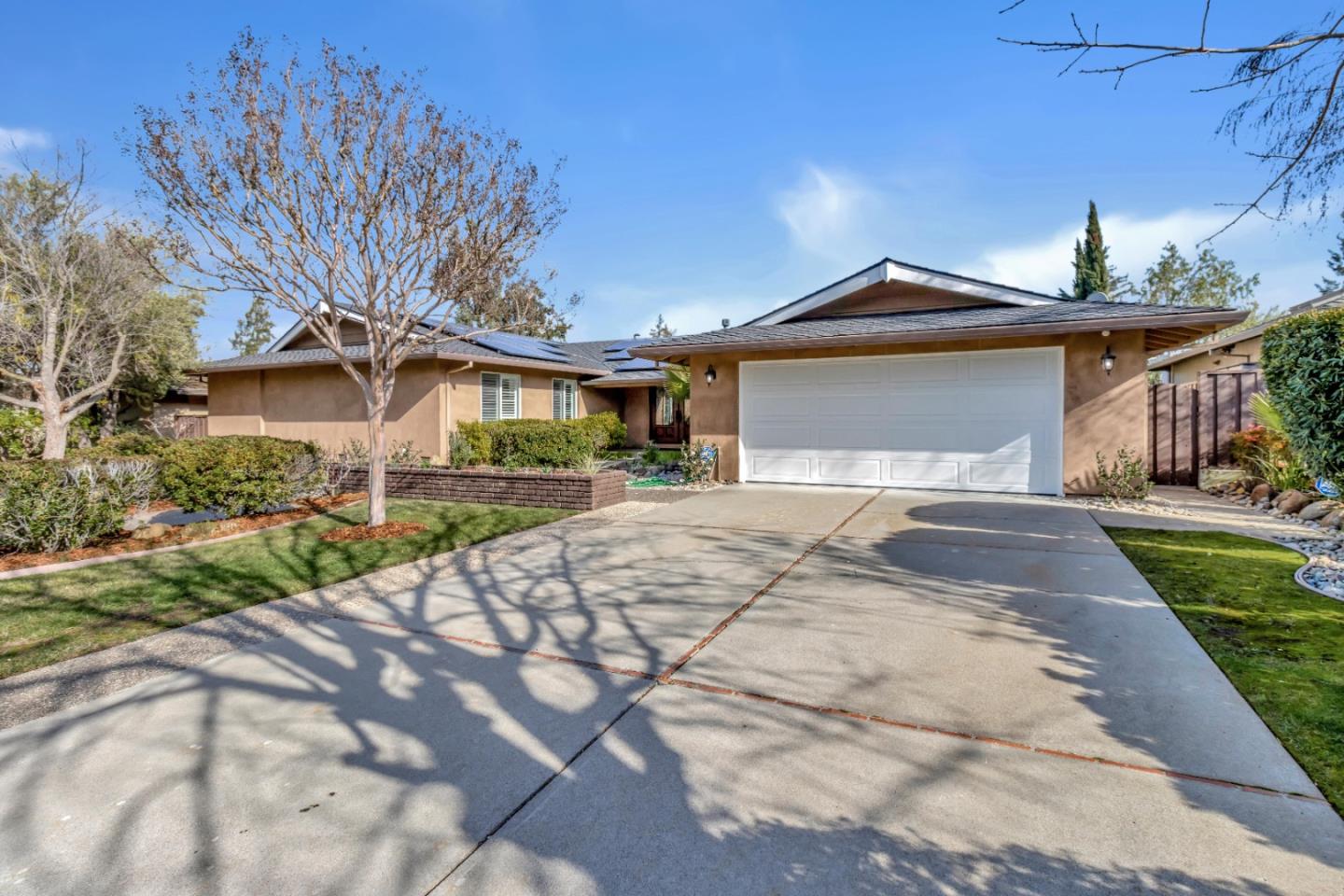 Our determined nature, market knowledge, and top-level negotiating skills are what set us apart and help create successful transactions for our clients.
Contact Us
Follow Us